Emerald ash borer and the little-known benefits of ash flooring 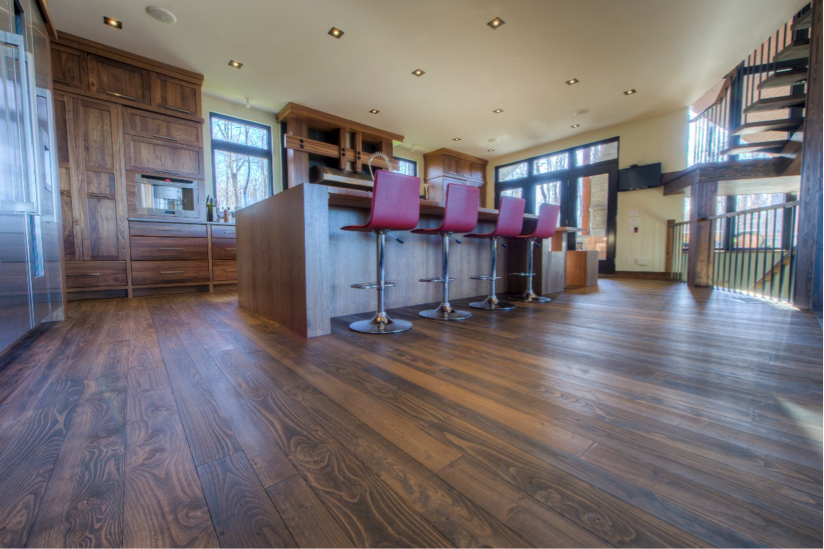 With the emerald ash borer, we hear a lot about this tree which was rather unknown until then.

Ash is a superb wood with roughly the same hardness as red oak and with a grain very similar to white oak.

Ash has been used for decades for solid and engineered wood flooring throughout North America. Really interestingly, it smells great when cut. Ash is elastic and hard so it absorbs shocks well. The advantage with ash and its very pronounced grain is that the marks of time do not appear too much because they merge.

The natural colors are very varied also from a very pale yellow to a dark brown, which gives it much more character than maple.

In general, ash is a wood unknown to the population for making flooring. Its appearance is somewhere between a white oak and a hickory.

The bad news is that wood is becoming increasingly scarce as the American ash, especially on the East Coast of North America, is attacked by an insect called the emerald ash borer.

Tens of millions of trees have died in recent years. As the insect eats the outside of the tree, its larvae tunnel under the bark and feed on the living cells between the bark and the sapwood, cutting off the flow of nutrients and water. going to the top sections of the tree.

Emerald ash borer kills trees within 1-4 years of infection. Usually, when the insect arrives in an area, it dissipates there within 6 years and kills over 99% of standing trees.

Most large cities in eastern Canada cut down infected or endangered ash trees, but the insect is spreading quickly.

With the decrease in the number of healthy and available ash trees, the price of the raw material will increase considerably in the coming years.

That said, ash is a tree that grows and spreads quickly. Surprisingly, the data from 2014 indicates that the growth and spread of the number of ash trees still increased more than the cuts, despite the emerald ash borer! 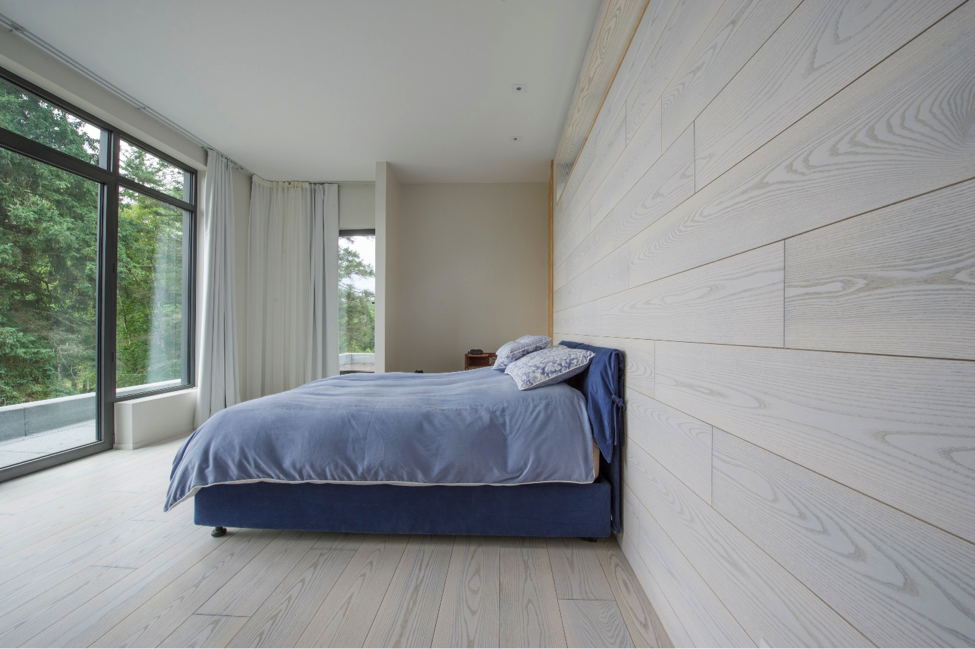 There is still a very nice option

So ash remains a great option for your hardwood floors, both solid and engineered. It will be our pleasure to work with you to present our 2020 colors on this wonderful wood.